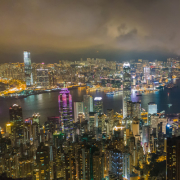 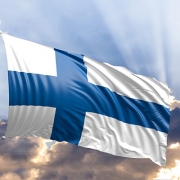 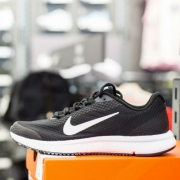 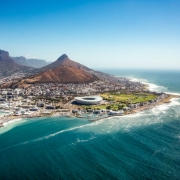 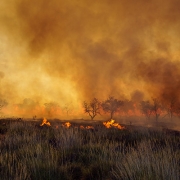 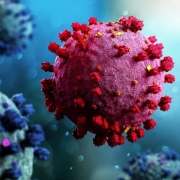 Head Of Instagram Says App Is ‘No Longer For Sharing Photos’