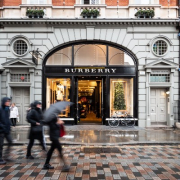 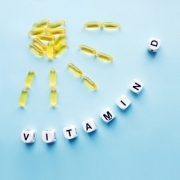 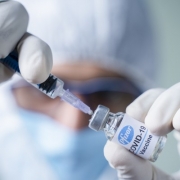 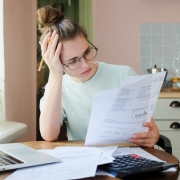 How To Balance Work And Being A Full Time Student 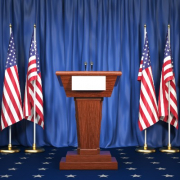 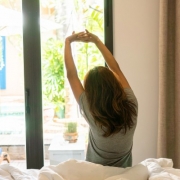 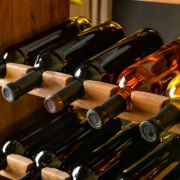 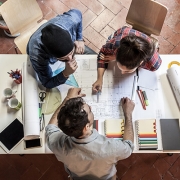