You are here: Home1 / Culture News 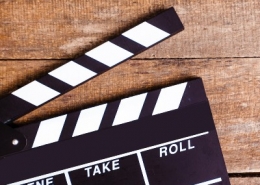 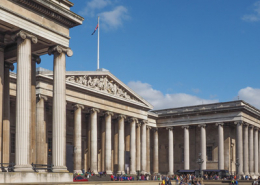 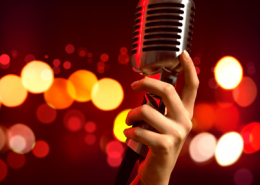 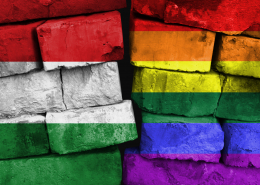 July 9, 2021
The bookshop chain known as Líra Könyv in Hungary has been fined by the government for selling a children’s book that depicts the day in the life of a child with same-sex parents. Government officials are condemning the bookstore for featuring the families so prominently in their store.
https://media.thenationaldigest.com/wp-content/uploads/2021/07/09134844/Hungary-LBGTQ-FULL-scaled.jpeg 1707 2560 Eric Mastrota https://media.thenationaldigest.com/wp-content/uploads/2019/12/23173823/The-National-Digest-785x60-1.png Eric Mastrota2021-07-09 13:05:512021-07-09 13:49:23Hungary Fines Bookshop Chain Over Picture Books Depicting LGBT+ Families 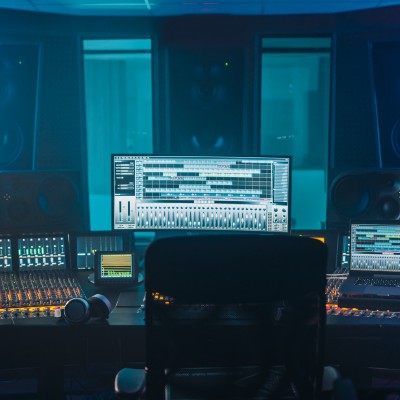 A Proud Boys chapter founder, former West Virginia state representative, and the man who stole Nancy Pelosi’s mail were among the individuals arrested so far.

After the New York Times documentary was released last week the public has been scrutinizing the industry, media, and multiple individuals within it that helped lead to the demise of Britney Spears and a slew of other successful women in the industry who were taken advantage of and used for profit. Read more… 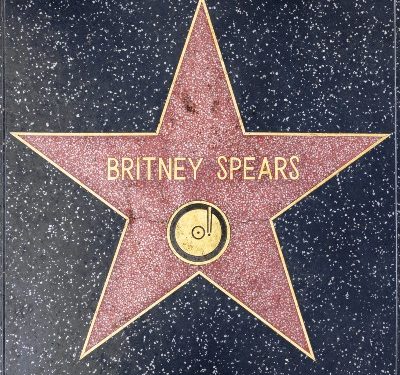 After the pop star made headlines with the shocking revelations of what her team and family have put her through, she took to social media to speak to her fans directly who have been so supportive and outspoken about the abuse Spears has faced over the past two decades. 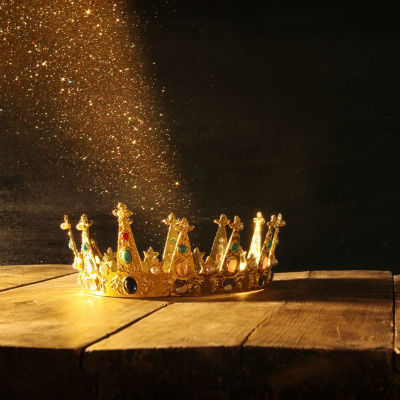 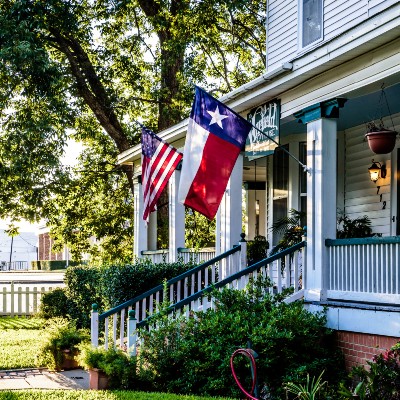 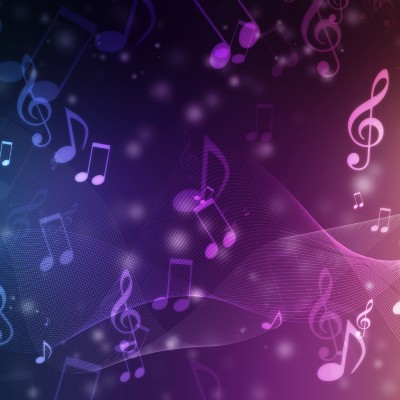 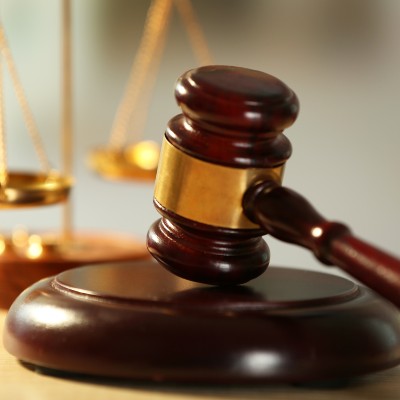 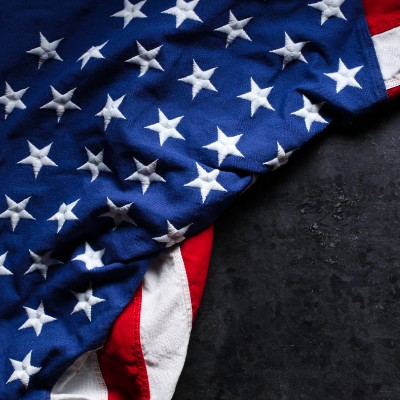 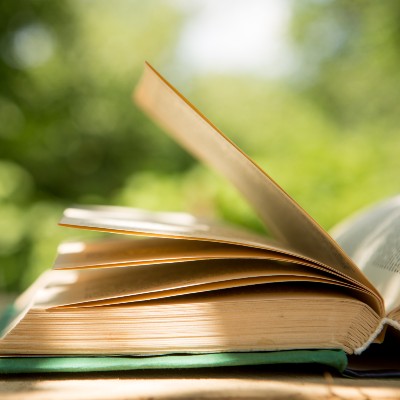 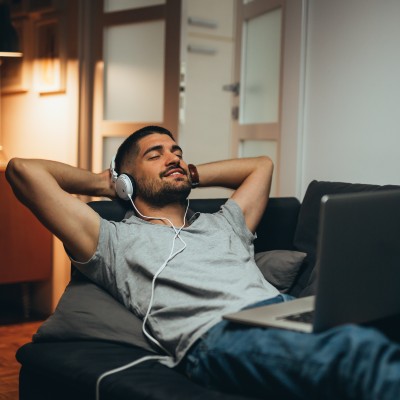 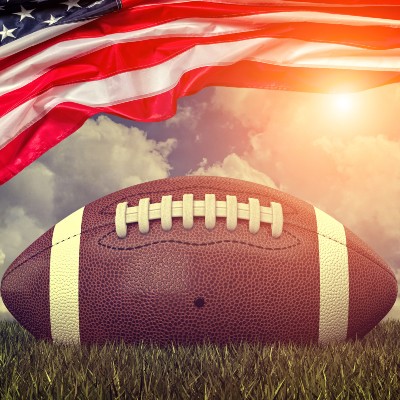 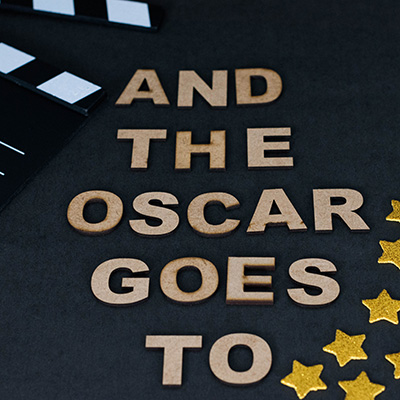