You are here: Home1 / Entertainment News 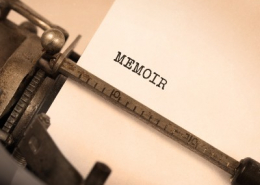 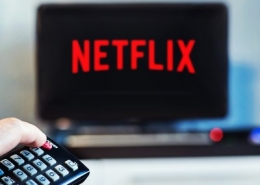 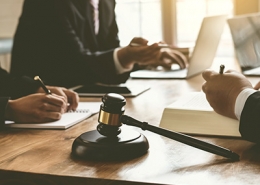 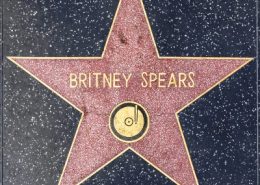 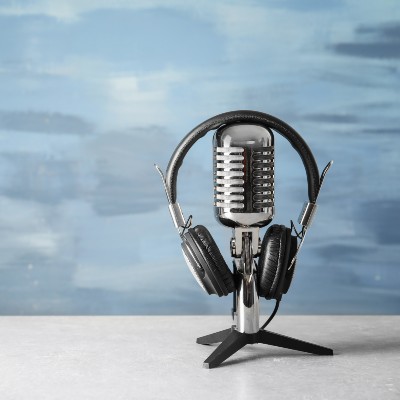 The re-recordings have been in the works for some time now after Swift has been battling over the ownership of her master recordings.

Taylor Swift has begun her plan to release new re-recorded versions of her first six studio albums after the master recordings were sold by her former record label. She announced that this Friday, February 12th, she would be releasing her classic hit Love Story (Taylor’s Version) as the first step in the process. Read More… 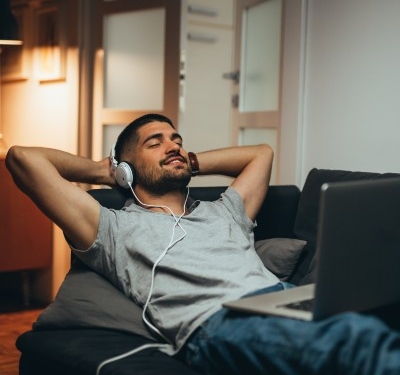 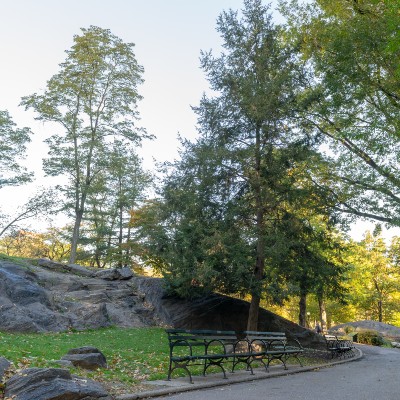 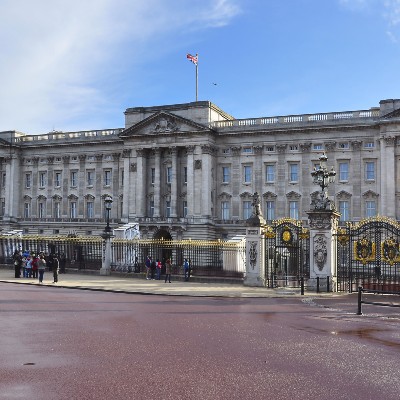 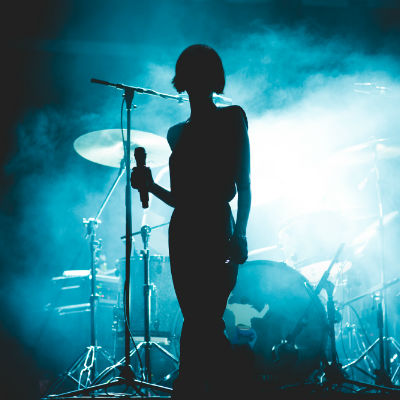 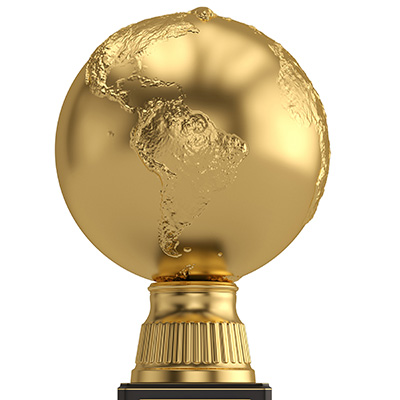 0 Comments
/
February 23, 2021
The Hollywood Foreign Press Association (HFPA) is the group that organizes and votes on all Golden Globe awards every year. After an investigation performed by the Los Angeles Times, the HFPA has been accused of “ethical lapses and of failing to maintain a sufficiently diverse membership.”
END_OF_DOCUMENT_TOKEN_TO_BE_REPLACED
https://media.thenationaldigest.com/wp-content/uploads/2020/01/06170056/Golden-Globe-400x400-1.jpg 400 400 Eric Mastrota https://media.thenationaldigest.com/wp-content/uploads/2019/12/23173823/The-National-Digest-785x60-1.png Eric Mastrota2021-02-23 14:03:122021-02-23 14:33:40Golden Globes Organizers Under Fire For Lack Of Diversity And ‘Ethical Lapses’ 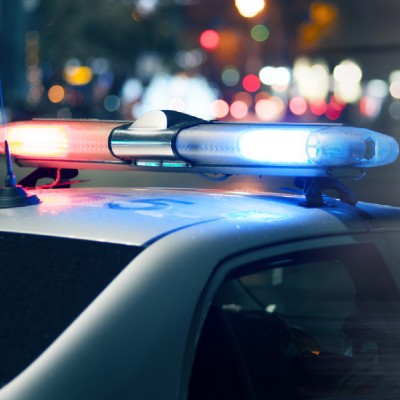 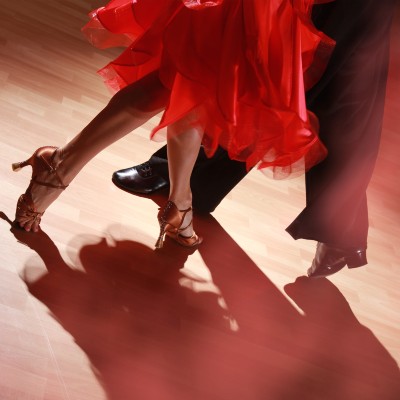 0 Comments
/
February 13, 2021
After the release of the Golden Globe’s nominations this week, history has been made for women in the film and television industry. For the first time ever, the awards show has nominated three female directors for best director, an important moment for those calling for increased recognition of the work of women in Hollywood.
END_OF_DOCUMENT_TOKEN_TO_BE_REPLACED
https://media.thenationaldigest.com/wp-content/uploads/2020/01/06170056/Golden-Globe-400x400-1.jpg 400 400 Harrison Discombe https://media.thenationaldigest.com/wp-content/uploads/2019/12/23173823/The-National-Digest-785x60-1.png Harrison Discombe2021-02-13 13:00:342021-02-08 16:26:58Historic Day For Female Directors as Golden Globe Nominations Announced 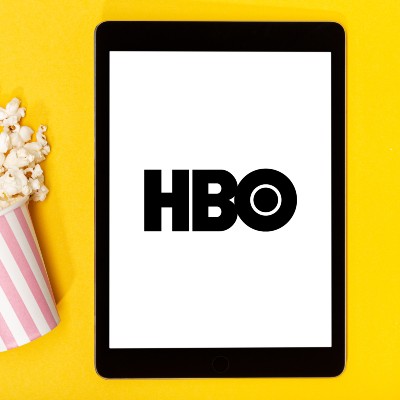