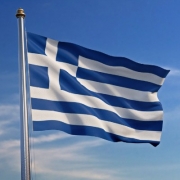 After massive fires took out Europe’s biggest refugee camp in Lesbos, Greece, the country pledged that they would rehouse any and all migrants that were made homeless within days. Notis Mitarachi is Greece’s migration minister, and recently spoke with local media outlets about their efforts to resettle more than 12,500 men, women, and children. He claimed that the Covid-19 pandemic has made it even more difficult to make this happen, however, it’s also the reason there’s such an urgency to get these individuals in a safe space, away from large crowds.

“It’ll take a few days but all the affected people will be moved into this temporary location. We hope to have 5,000 beds ready by the end of the day.”

The “temporary location” that Mitarachi was referring to is a large open plot of land that the military has been tirelessly working on building for these homeless migrants. Before anyone enters this temporary “mini community” they must be tested for Covid-19 as well. The community is set up on a former outdoor firing range, one of the largest plots of land they could find on such short notice.

Last Tuesday, a series of fires completely obliterated a famously overcrowded migrant camp in Lesbos. Thousands of people were forced to flee into the surrounding countryside and fend for themselves until they could find some sort of safety. Many described making makeshift shelters alongside a long stretch of road so that they could remain in groups. This road led to Mytilene, the island’s port capital, that’s heavily policed.

Beyond the sides of roads, other individuals have sought out shelter in churches, parking lots, and even cemeteries. Aid groups and authorities began bringing water and food to help these individuals, however, finding all of them after fleeing has proven to be difficult, as many don’t have the resources to make a phone call or receive help. Both the refugees and locals are also not too thrilled at the idea of relocating.

Both groups of individuals are fearful of contracting Covid-19, and even though authorities are testing individuals before they enter the temporary camp, there’s still so much uncertainty regarding these refugee’s futures. Prior to the fires in Moria, 35 residents were diagnosed with the virus, leading experts to believe case numbers could very much be over 200 at this point.

Kyriakos Mitsotakis, prime minister of Greece, recently spoke with the media as well, and claimed that the combination of the Covid-19 pandemic and migration fire crisis has been an “explosive mix,” but also is aware that the fires that occurred in Moria could’ve been avoided if more refugee camps were made available.

“I want to believe that this tragedy is a warning bell for all. I’ve requested that the EU be involved in the management of this new center wherever it is. I hope to see the flag of Greece and Europe at it.”

Mitsotakis explained that human rights groups have been working tirelessly to improve conditions in these facilities, as they’ve long been underrun and dangerous. As of right now military authorities have been working with local government officials to continue to rehouse as many refugees as they can. 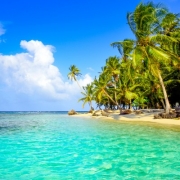 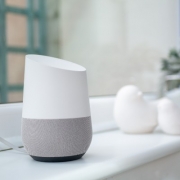 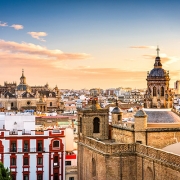 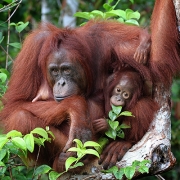 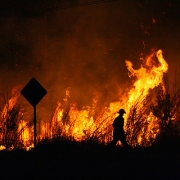 20% Of The NYPD Has Tested Positive For Coronavirus
0 replies

Trump Defies His Administration’s Health And Safety Procedures With Indoor...
Scroll to top