Blog - Latest News
You are here: Home1 / News2 / Business News3 / Honda and LG Team Up To Build An EV Battery Plant In The United States 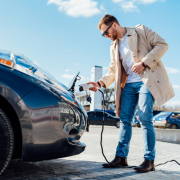 In a recent press release, Honda Motor and LG Energy Solution revealed that they are planning to invest $4.4 billion in order to build a new battery production plant for electric vehicles.

The partners haven’t officially announced where the new production plant will be located, but they are hoping to start construction by early 2023 and prepare for mass production by the end of 2025.

“Honda and LG Energy Solution said they picked the US because local production and a “timely supply of batteries” would best position them to succeed in the growing North American electric vehicle market,” according to CNN.

There are ideas that the plant is likely to be built near Marysville, Ohio or Greenburg, Indiana where Honda has huge manufacturing factories located.

The plant is set to produce electric batteries that will be exclusively used for Honda vehicles that are assembled within North America.

“Our joint venture with Honda, which has significant brand reputation, is yet another milestone in our mid- to long-term strategy of promoting electrification in the fast-growing North American market”

Honda’s joint venture with LG is actually part of a larger trend of automakers following Ford, General Motors, Toyota, Hyundai-Kia, Stellantis and VinFast having announced plans for US battery plants.

With a new US law to start producing more electric cars to cut back on gas, this gives the car manufacturers even more incentive to build the battery plants all across North America.

The new law also includes a tax credit for up to $7,500 that could be used to cover the cost of purchasing an electric car. But in order to receive that credit, the vehicle has to have a battery that was built within North America with 40% of the metals mined or recycled there.

“Honda is working toward our target to realize carbon neutrality for all products and corporate activities the company is involved in by 2050,” said Honda Chief Executive Toshihiro Mibe.

Currently, Honda doesn’t have an electric car in their catalog. They are planning on launching an SUV, titled “The Prologue”, in 2024.

By 2030, Japan-based Honda is hoping to have at least 30 electric vehicle models globally and sell exclusively in North America by 2040.

“Aligned with our longstanding commitment to build products close to the customer, Honda is committed to the local procurement of EV batteries which is a critical component of EVs,” said Mibe.

The demand for electric vehicles is expected to continuously grow not only in the US but also in other nations due to climate change, pollution and the price of gas continuing to rise. 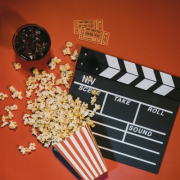 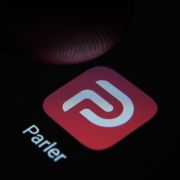 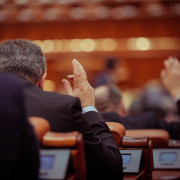 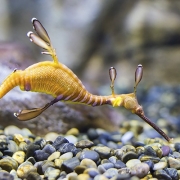 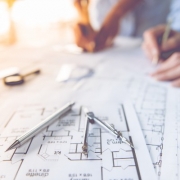 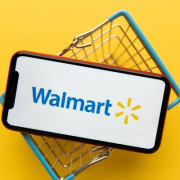