England announced new Covid-19 travel and border policies this Tuesday that state anyone arriving in the country and found to have lied about a recent trip to a country on the British government’s travel ban list could face up to 10 years in prison as a means of curbing the spread of the virus and all the new variants appearing throughout the world.

Health Secretary Matt Hancock told citizens this Monday that all UK residents, as well as those in Ireland, arriving into England from places on the governments “Red List” will have to purchase a quarantine package that costs around $2,400 per person. This package covers accomodation, virus testing, and other essential services.

Individuals who choose not to abide by these restrictions, including those arriving from a Red List country without a hotel already booked to quarantine in, could be subject to a series of heavy fines in addition to a potential prison sentence, according to Hancock.

“I make no apologies for the strength of these measures because we’re dealing with one of the strongest threats to our public health that we’ve faced as a nation. People who flout these rules are putting us all at risk.”

There are about 33 countries on the UK’s Red List for travel due to the slew of new variants appearing. If you enter into the UK from a country not on the list, you can simply quarantine at home, for those who do, however, must buy the coronavirus package mentioned above, and will be placed on “variant surveillance testing” as well.

Hancock claimed that all of these policies will be going into effect as of Thursday of this week, and the government has created contracts with 16 hotels to give them an additional 4,600 rooms for the quarantining measures.

“Anyone who lies on a passenger locator form and tries to conceal that they’ve been in a country on our red list in the 10 days before arrival here will face a prison sentence of up to 10 years.”

Scotland is also tightening its rules on international travel, requiring all citizens entering into the nation on an international flight to quarantine in a designated hotel. “Airports and airlines are battling to survive with almost zero revenue and a huge cost base, and practically every week a further blow lands. Aviation-specific financial support is urgently needed to ensure our sector can get through the year,” Karen Dee, chief executive of the Airport Operators Association, and Tim Alderslade, chief executive of Airlines U.K, said in a statement.

All of these measures will be indefinitely enforced until more citizens are vaccinated and the pandemic seems to subside more in general. 12.6 million UK residents have received their first dose of the Covid-19 vaccine so far, and the British government is set to announce the next phase of its vaccine rollout program at the start of next week. 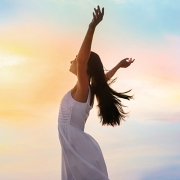 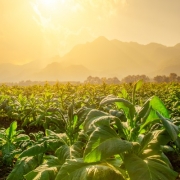 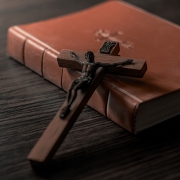 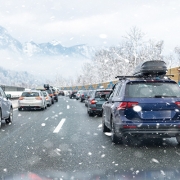 Microplastics Are Saturating Our Environment, Here’s How You Can Help At Home 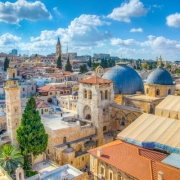 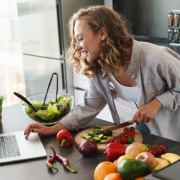