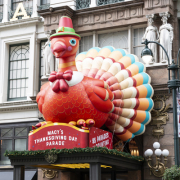 Last year, the classic Macy’s Thanksgiving Day Parade was heavily impacted by COVID-19. Luckily, that won’t be the case again. The parade, which debuted in 1924 and is now in its 95th year, will feature more than 800 clowns, 28 floats, 15 balloons, 10 marching bands, nine performance groups, the Rockettes, and Santa Claus in what can be seen as a return to pre-coronavirus times.

Speaking to The Daily News, parade production manager Kathleen Wright expressed how different the parade will be from 2020’s – but also said they wasted no expense coming up with emergency plans in case of any COVID-related changes.

“So much is different this year. But we were also coming up with a slew of contingency plans. We wanted to be sure that we were going to know how we would pivot if we had to pivot.”

2020’s parade saw major overhauls. In addition to the 2 1/2 mile stretch being limited to one block of 34th Street, no high school bands joined in on the tradition (they’ll be returning this year), no attendees were permitted on the streets, and overall aspects were cut back in order to align with pandemic procedures at the time. It ended up being a rainy day, a fitting condition given the dreariness surrounding the country at the time.

There are a number of new balloons this year. Everyone’s favorite alien baby, Grogu (also frequently known as “Baby Yoda”) from the hit Star Wars-spinoff, “The Mandalorian,” will be front and center at 41-feet tall – just a tad bit taller than he is on the show.

Other new additions and balloon designs include Pikachu and Eevee from Pokemon, Ronald McDonald, Toni the Bandleader Bear, Ada Twist, Scientist, and Tiptoe, who’s “the star of Macy’s campaign,” according to the retail company.

Viewers will also see classic returning floats like Astronaut Snoopy, Spongebob Squarepants, the Pillsbury Doughboy, “The Boss Baby,” “Diary of a Wimpy Kid,” Papa Smurf from “The Smurfs,” and Sonic the Hedgehog.

Musical acts will include the casts of “Six,” “Waitress,” “Wicked,” “Chicago,” and “Moulin Rouge! The Musical,” as well as “Girls5eva.”Among the celebrities set to appear are Carrie Underwood, Jimmy Fallon, Darren Criss, Foreigner, Rob Thomas, Andy Grammer, Mickey Guyton, Kelly Rowland, and “The Muppets,” as well as the former and current hosts of “Blue’s Clues.”

As the Associated Press noted, thousands of police will be assigned to the parade route, while the New York Police Department stated it will block off vehicle access points to the route with trucks and concrete barriers.

The parade will start at 9:00 am on Central Park West at 77th Street, and will then turn left at Columbus Circle. It will then march down 6th Avenue before ending at the typical spot in front of the Macy’s flagship store at 34th Street and Broadway.

According to the National Weather Service, the weather on Thursday morning is looking clear, and temperatures will range anywhere from 39 to 44 degrees. 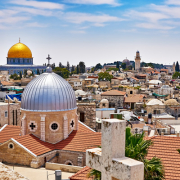 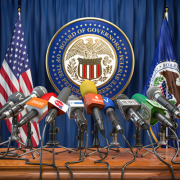 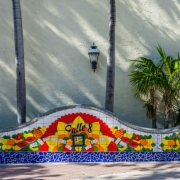 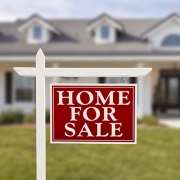 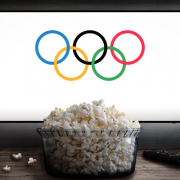 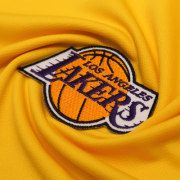 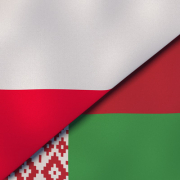 Study Finds “Cocktail” Pesticides Are Killing Bees At A Higher ...
Scroll to top