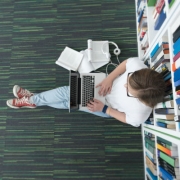 Vladimir Putin has signed a law that will allow Russia to declare journalists and bloggers as “foreign agents” in a move critics say will allow the Kremlin to target government critics.

Under the vaguely worded law, Russians and foreigners who work with media or distribute their content and receive money from abroad would be declared foreign agents, potentially exposing journalists, their sources, or even those who share material on social networks to foreign agent status.

The move has been described by journalists and human rights activists as a scare tactic to further stem criticism of Putin’s government.

In an open letter published last week, more than 60 prominent journalists, writers and activists urged the president not to sign the law.