You are here: Home1 / Sports News 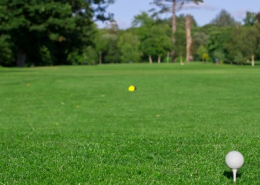 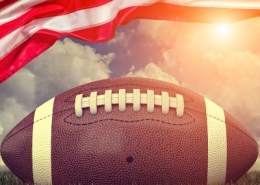 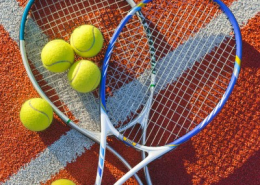 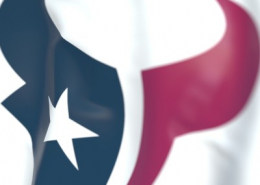 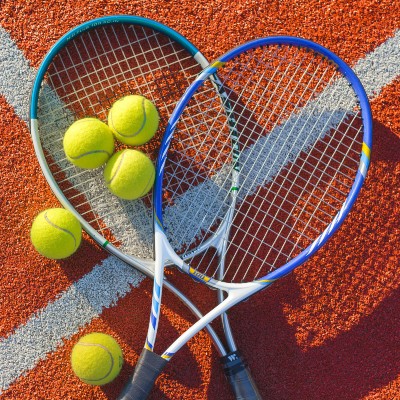 The 22-year-old tennis pro had a year full of accomplishments, including winning her maiden grand slam title in Melbourne.

One-year-ago Sofia Kenin was experiencing an amazing tennis season for her age. In 2019 she won three lower-level tournament titles, and received one of the biggest upsets in tennis history after surpassing Serena Williams at the French Open. Beyond that Kenin was placed in over 40 world tennis rankings and took home the WTA’s most improved players award. Read more… 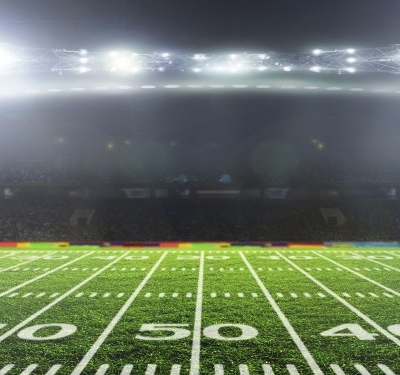 In general, this was the least-watched Super Bowl in recent history, but it was the most streamed game in NFL history, likely due to the multitude of platforms that now exist and offer live television for its users. 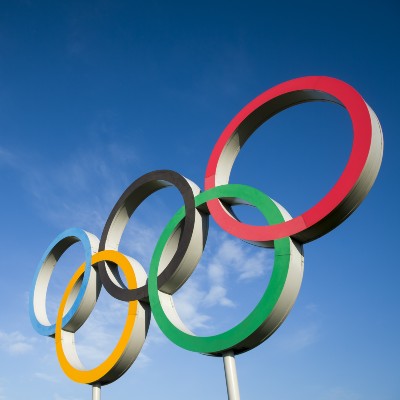 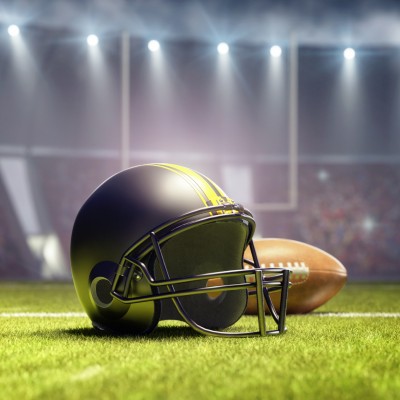 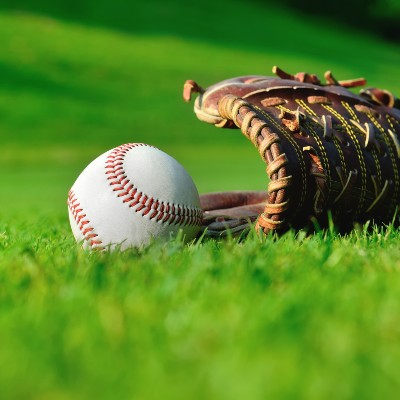 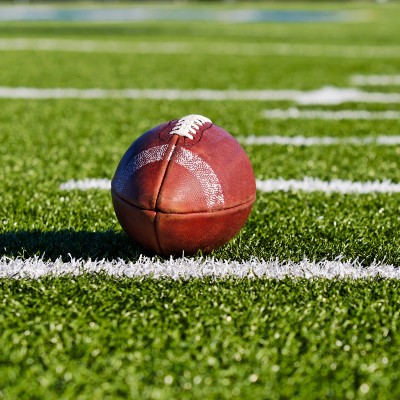 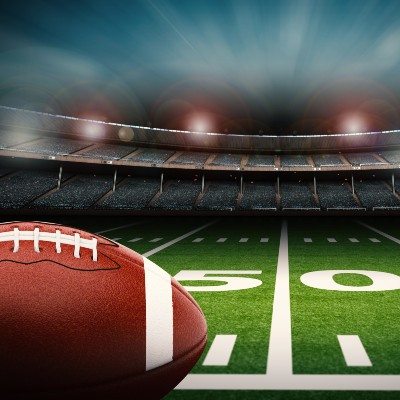 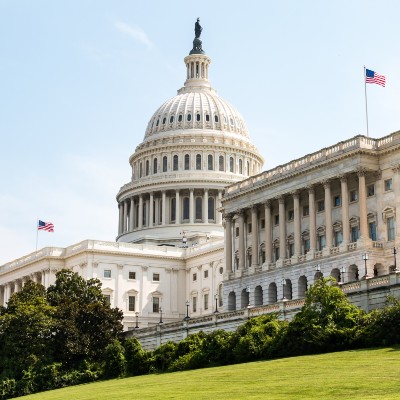 0 Comments
/
January 13, 2021
Klete Keller, the American Olympic swimmer who one two gold medals as a relay teammate of Michael Phelps, was identified as one of the Trump supporters who was inside the Capitol last week during the riot that occurred during the Electoral College vote proceedings.
END_OF_DOCUMENT_TOKEN_TO_BE_REPLACED
https://media.thenationaldigest.com/wp-content/uploads/2021/01/13113400/The-Capitol-Building-400x400-1.jpg 400 400 Eric Mastrota https://media.thenationaldigest.com/wp-content/uploads/2019/12/23173823/The-National-Digest-785x60-1.png Eric Mastrota2021-01-13 11:27:512021-01-13 11:35:35US Olympic Champion Swimmer Klete Keller Identified At Capitol Riot 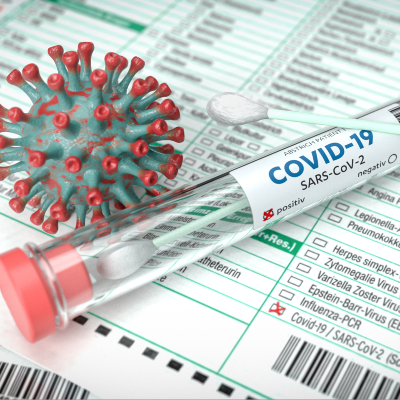 0 Comments
/
January 10, 2021
The English Premier League has received a record number of Covid-19 positive tests this week as fixtures continue to be canceled across the league. A number of officials at various clubs have suggested a ‘circuit breaker’ in order to attempt to stop the spread and allow the season to continue with less interruptions.
END_OF_DOCUMENT_TOKEN_TO_BE_REPLACED
https://media.thenationaldigest.com/wp-content/uploads/2021/01/04141828/Positive-Covid-Test-400x400-1.png 400 400 Harrison Discombe https://media.thenationaldigest.com/wp-content/uploads/2019/12/23173823/The-National-Digest-785x60-1.png Harrison Discombe2021-01-10 11:00:152021-01-04 15:36:17Circuit Breaker Suggested as Premier League Faces Covid Concerns 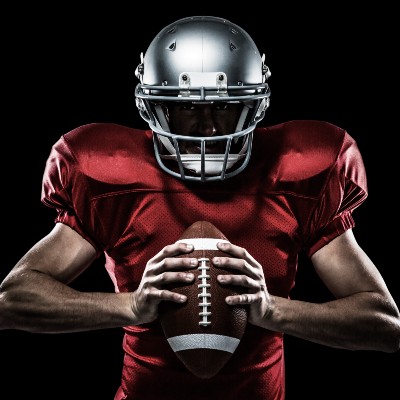 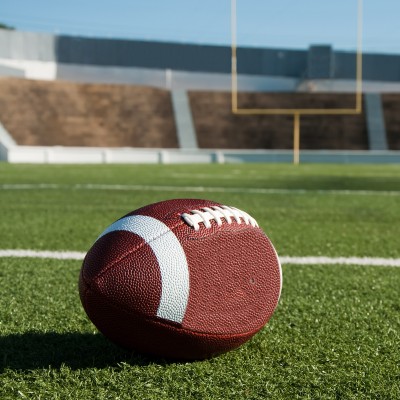