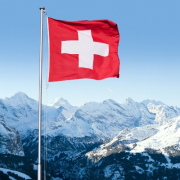 Switzerland has officially voted to approve a ban on full facial coverings in nearly all public spaces. The facial coverings include items like a niqab or burqa, and the policy is not at all in relation to the Covid-19 pandemic or masks that have to do with health and safety protection.

The vote means that facial coverings will be banned in all publicly accessible places including public offices, transportation, restaurants, shops, and even on the streets. 51% of voters supported the controversial proposal according to the official results published by the federal government.

The only exceptions include places of worship and other sacred sites. According to the text of the proposal which was published by the Swiss federal government, “face coverings will also be allowed if worn for health and safety reasons, because of the weather and in situations where it is considered a ‘local custom’ to do so, such as at carnivals. There will be no additional exceptions, for example for tourists.”

The proposal was initially brought about by several right wing groups in the country including the Swiss People’s Party. While the proposal didn’t mention Islam specifically, the media has widely been referring to it as a “burqa ban” for it’s blatant disregard for religious individuals who view facial coverings as a sign of religious freedom.

Many Swiss religious organizations, human rights/civic groups, and even members of the federal government have criticized the proposal for its attack on the religious freedoms of a very specific group of people who barely make up a full percentage of the population. The fact that the government has gone out of their way to ostracize such a miniscule portion of the Swiss population has many human rights groups calling out the authorities for racism and sexism.

The Swiss Council of Religions represents all major religious communities in Switzerland and condemned this proposal at the end of last year, emphasizing that “the human right to religious freedom also protects religious practices such as dress codes.”

The Swiss Federal Council and the Swiss Parliament, both of which serve as the country’s federal government, also publicly rejected the initiative and advised people to vote against it. The two government bodies have also temporarily tabled a counter-proposal to the ban which states that people would only have to remove facial coverings to show their faces to police or other officials if it’s necessary for identification purposes.

Andreal Tunger-Zanetti is a researcher at the University of Licerne who has been studying Islam in Switzerland since 2007. He has recently taken to social media to discuss his new book which reveals how “the number of people wearing a niqab is limited to three dozen at most” in Switzerland. Amnesty International claimed the result of the vote was “anti-Muslim.”

“Swiss voters have once again approved an initiative that discriminates against one religious community in particular, needlessly fueling division and fear.”

Several other European countries have also banned, or partially banned, facial coverings in similar policies that have been regarded as discriminatory and an attack on the religious freedoms of Muslim individuals. France, Belgium, Germany, and the Netherlands all have bans in place currently. 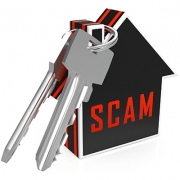 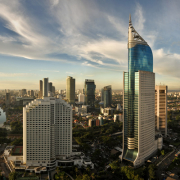 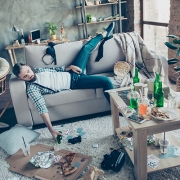 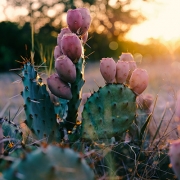 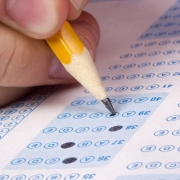 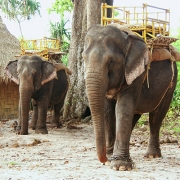 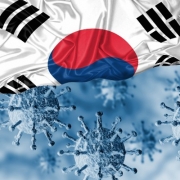 Executive Order From Biden Could Improve How US Colleges Handle Sexual Misc...