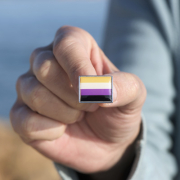 The Television Academy has announced a small list of new changes they would be implementing in the future in terms of inclusivity for entertainers, as well as allowing for a wider range of films and television shows to be eligible for nomination.

The Academy announced that they would be recognizing gender-nonbinary performers in the Emmy competition specifically. Effective immediatly any nonbinary nominee and/or winner of a given category can request that their nomination certificate and Emmy statuette carry the term “performer” instead of “actor” or “actress” which are traditionally gendered terms.

“We aren’t abolishing the actor, actress, supporting actor or supporting actress categories, but acknowledging that no performer category titled ‘actor’ or ‘actress’ has ever had a gender requirement for submissions.”

Asia Kate Dillion from the show “Billions” was the first nonbinary performer to get a role on a major TV show that was nominated for an Emmy back in 2017. At the time, Dillon asked the TV Academy to clarify its gender distinctions, but ended up asking to just be entered into the “supporting actor” category.

Last year, Dillion continued the fight for inclusivity for nonbinary performers, and wrote an open letter to the SAG Awards in which they asked yet again to drop the gendered acting categories.

“I now realize that being submitted or nominated within categories that reinforce the gender-binary should have been met with my outright rejection of those nominations, alongside calling for change.”

The MTV Movie & TV Awards and the Television Critics TCA Awards have implemented nonbinary categories in recent years, setting a hopeful precident for future award shows. Dillion and other activists have continued to emphasize that separating performers by gender in terms of these cateogries only works to further emphasize prexisting inequalities between men and women without even taking into account nonbinary performers.

The TV Academy also announced that documentaries will be restricted more in terms of their nomination eligibility for multiple major awards. Many have complained in the past that documentaries are able to “double dip” with the Oscars and Emmys due to a lack of clarification within the categories. 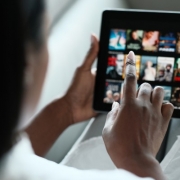 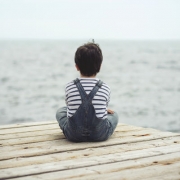 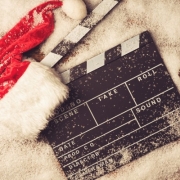 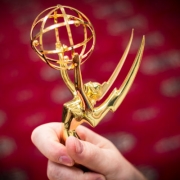 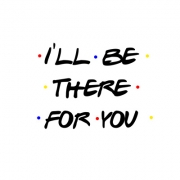 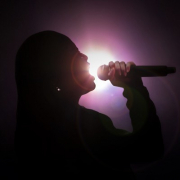