You are here: Home / Travel News 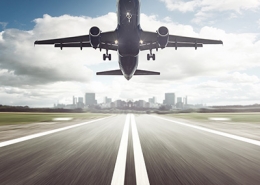 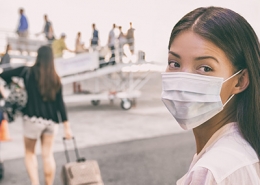 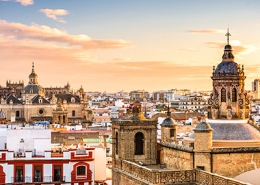 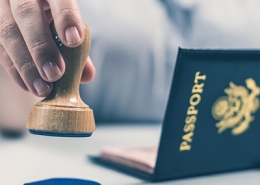 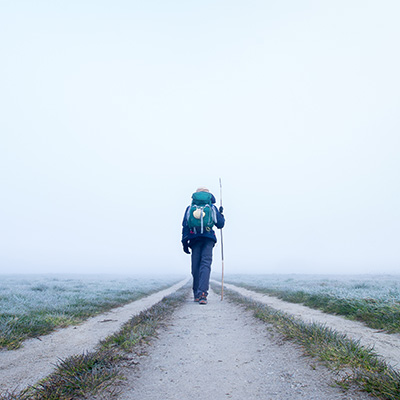 The One-Legged Journey Across South America That Inspired Masses

Yeslie Aranda is a 57-year-old Venezuelan man who woke up one day and decided to walk the entire continent of South America.

An intriguing and exhausting goal that shocked many of his loved ones due to the fact that Yeslie only has one leg. Aranda’s story begins in his hometown of San Cristobal, Venezuela, right by the northern tip of South America. Read more…

The state of Texas has filed a lawsuit in the U.S. Supreme Court over California prohibiting state-sponsored travel to states with laws that are discriminatory against LGBTQ people. 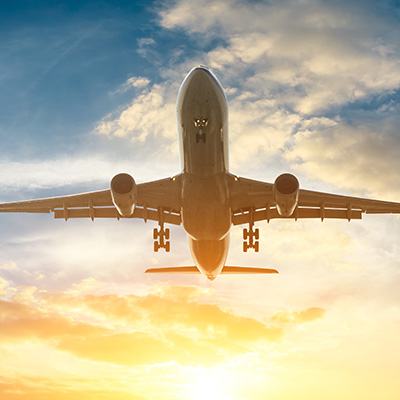 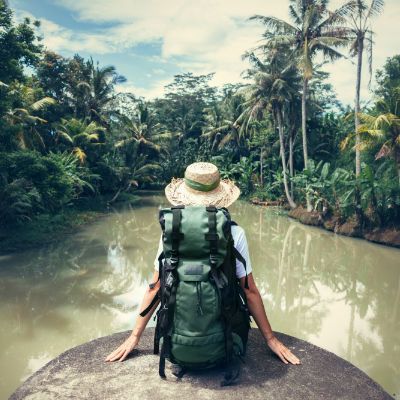 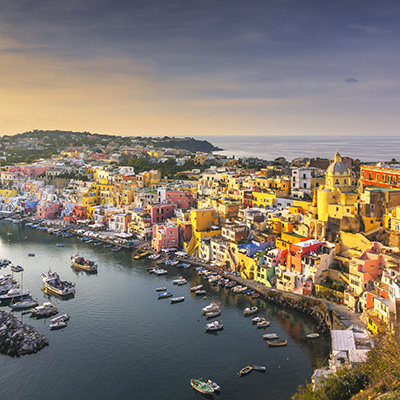 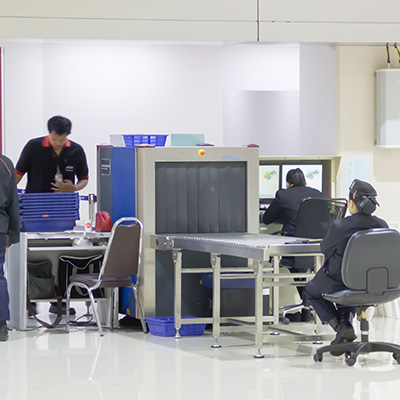 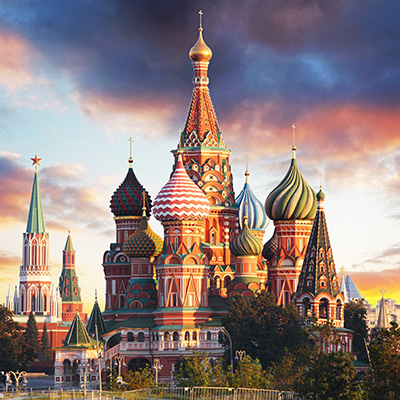 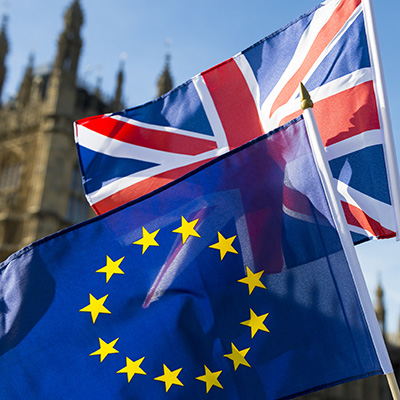 0 Comments
/
January 26, 2020
After several years of debate the United Kingdom is still trying to secure its deal for leaving the European Union, and following Boris Johnson’s Conservative Party securing victory in their general election just before Christmas, it seems Britain can finally leave the European Union on 31st January 2020. However many travelers are worrying about how this may affect them when traveling to the UK and Europe.
END_OF_DOCUMENT_TOKEN_TO_BE_REPLACED
https://media.thenationaldigest.com/wp-content/uploads/2019/11/07160258/Europe-British-Union-Flags-400x400-1.jpg 400 400 Sandra Hart https://media.thenationaldigest.com/wp-content/uploads/2019/12/23173823/The-National-Digest-785x60-1.png Sandra Hart2020-01-26 12:08:282020-02-21 10:41:58How Will Brexit Affect American Travelers? 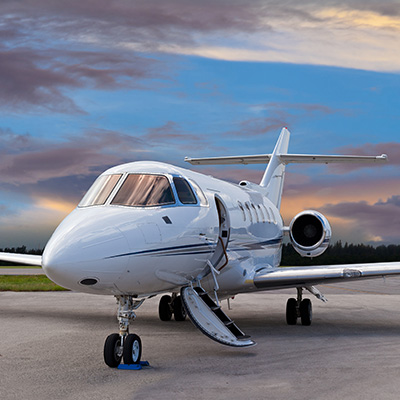 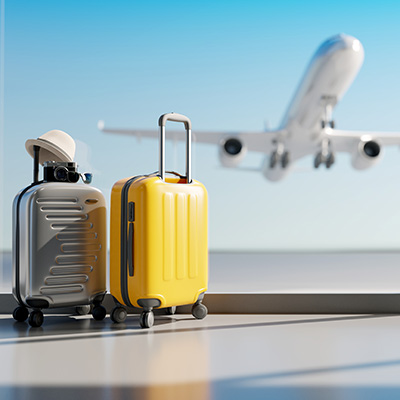 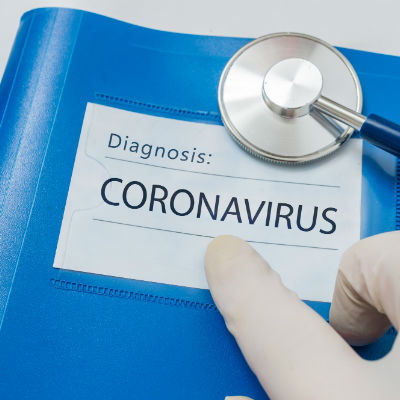