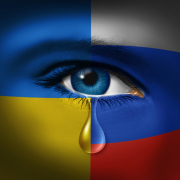 Ukraine President Volodymyr Zelenskyy stated that the nation could declare neutrality and potentially accept a compromise on contested areas in the east. He also claimed they’re willing to offer security guarantees to Russia to “secure peace without delay.”

Zelenskyy also emphasized that “Ukraine’s priority is ensuring its sovereignty and its territorial integrity — preventing Russia from carving up our country. Security guarantees and neutrality, non-nuclear status of our state — we are ready to go for it,” Zelenskyy said in an interview with media outlets.

This is the most forceful Zelenskyy has been when it comes to peace between Ukraine and Russia. Russia has continued to demand that Ukraine drop any hope of joining the western NATO alliance.

Zelenskyy has been adamant that Ukraine needs security guarantees if any sort of deal is to be made as well.

“We must come to an agreement with the president of the Russian Federation, and in order to reach an agreement, he needs to get out of there on his own feet … and come to meet me,” Zelenskyy said in an interview that Russia banned its media from publishing.

Russian Foreign Minister Sergey Lavrov said that the “two presidents could meet, but only after the key elements of a potential deal are negotiated. The meeting is necessary once we have clarity regarding solutions on all key issues.

“Ukraine’s sovereignty and territorial integrity are beyond doubt, compromise might be possible over the complex question of Donbas,” Zelenskyy explained, stating that Ukraine would not try to take back the entirety of Donbas, because “that would lead to World War III.”

“Any compromises on Donbas or agreement on neutrality must be put to a referendum of Ukrainian voters after Russian troops withdraw, while Moscow wants them sealed in a deal immediately.”

Alina Beskrovna, who escaped the southern port of Mariupol in a convoy of cars and made it across the border to Poland, said “desperate people were melting snow for water and cooking on open fires “under shelling and bombs just because if you don’t, you will have nothing to eat.”

“There is no medicine. A lot of people are just, I think, starving to death in their apartments right now with no help. It’s a mass murder that’s happening at the hands of the Russians.”

Zelenskyy has continued to plead with Western countries to provide more assistance and aid, accusing many political leaders around the world of lacking courage due to their lack of response. 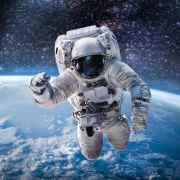 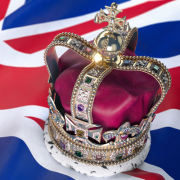 Elizabeth II Announces Camilla Will Be Queen At Platinum Jubilee 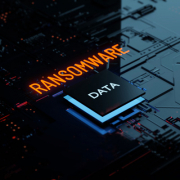 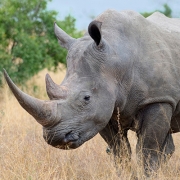 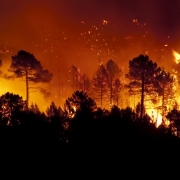