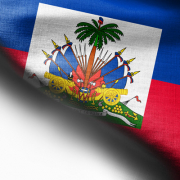 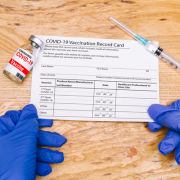 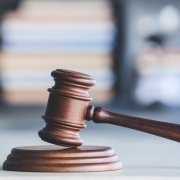 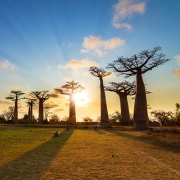 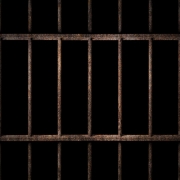 From ‘Full House’ To The Big House 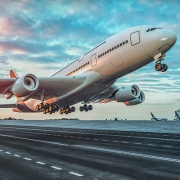 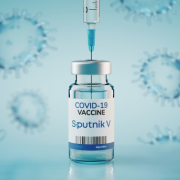 How One Man Is Rebranding The Financial Service World To Benefit Humanity |...
Scroll to top