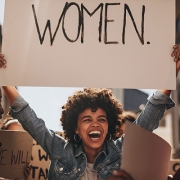 Tyler, The Creator Slams The Grammys For 'Pigeonholing Black Artists' 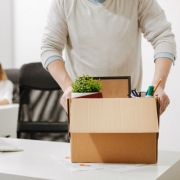 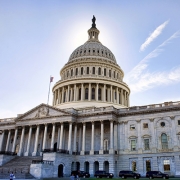 US Representative Ayanna Pressley Reveals She has Alopecia 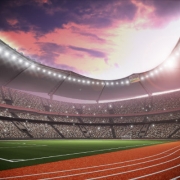 Do You Struggle To Get A Good Night’s Sleep?
Scroll to top