Blog - Latest News
You are here: Home1 / News2 / Technology News3 / TikTok Has Two Weeks To Reach A Deal With The US

After TikTok seemed to have avoided the Trump administration’s fight to get the app shut down, the US government quietly told the social media platform that it has 15 days – until November 27th- to persuade US national security officials and agencies that its proposed deal with Oracle and Walmart should be approved.

Under the executive order that President Donald Trump signed this summer, this past Thursday was the original deadline set in place for ByteDance, TikTok’s parent company, to hand the app over to Walmart and Oracle. However, as the date approached, no one really understood what was going to happen with the app. The country is in the middle of the worst health crisis it’s seen in decades, not to mention one of the most turbulent times politically, so the transition of power for a simple social media app hasn’t exactly been top priority.

The order itself that came from Trump didn’t even mention any consequences should TikTok miss the original deadline, and its overall sense of ambiguity was a solid reflection on Trump’s actual feelings regarding the app; which was already being run from a base in America, despite the current president’s constant claims that China was using the app to steal data from its 100 million users.

TikTok told a federal judge this past Friday, however, that the US government had granted the company’s request for an extension on the date. TikTok still needs to fight for its current proposed deal that would give ownership rights to Oracle and Walmart, however, there’s a lot more breathing room considering a majority of the government’s focus right now is on the transition of power between Trump and Biden and combating the Covid-19 pandemic.

In theory, if Trump’s executive order went into full effect as he intended, any business dealings made between TikTok and the US would be made illegal. The US Commerce Department attempted to enforce Trump’s order by trying to ban TikTok app downloads from the app store in September. The agency also said at the time that by mid-November internet companies would be banned from carrying TikTok content.

Both of those measures were temporarily blocked by a federal judge after TikTok and TikTok creators sued the government in separate cases. Regardless of those cases, Trump had a second executive order that required ByteDance to divest TikTok by November 12th. The order didn’t give any specifics as to what the deal needed to look like, nor what TikTok would need to do to survive in the US, nor what would happen should the app refuse to comply.

Regardless, TikTok did come up with a plan that gave Oracle and Walmart the power to make TikTok headquartered in the US with a majority of US investors taking ownership over the platform. Trump did tentatively approve this deal in September when it was initially announced, however, the arrangement has still yet to be finalized.

For now, TikTok has another 15 days to finalize all the details of their deal with oracle and Walmart. In the meantime users will still be able to access the app and download it from the app store. 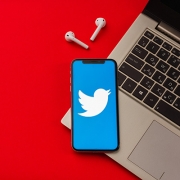 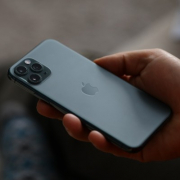 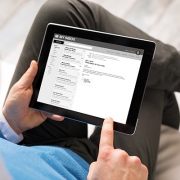 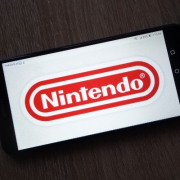 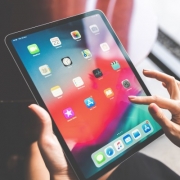