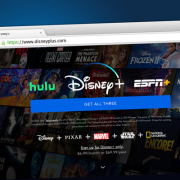 After facing political backlash from Democratic leaders following their rejection of advertisements on hotly contested topics like abortion, gun control, and the Jan. 6 insurrection, Hulu is now going back on their decision and announced they will allow the ads, effective immediately.

“After a thorough review of ad policies across its linear networks and streaming platforms over the last few months, Disney is now aligning Hulu’s political advertising policies to be consistent with the Company’s general entertainment and sports cable networks and ESPN+,” Disney, the owner of Hulu, told Axios on Wednesday.

With the acceptance, Hulu is now more aligned with other Disney properties like ESPN and FX Networks. However, Disney also stated they still reserve the right to ask clients for edits or alternative creative “in alignment with industry standards.”

The ads, which run on other popular media platforms like YouTube, Facebook, NBCUniversal, and Roku, were originally rejected by the service back on July 15, according to The Washington Post. The Democratic campaign groups attempting to place the ads on Hulu, as well as ABC and ESPN, were told the rejection was for “content-related” issues.

According to Hulu’s advertisement guidelines, advertisements that take “a position on a controversial issue of public importance (e.g. social issues)” are not allowed. The streamer’s guidelines also note that political ads are reviewed on a “case-by-case basis.”

Hulu had previously forced New York congressional candidate Suraj Patel to cut abortion and gun control topics from his advertisements earlier this month and replace them with “non-sensitive issues” like climate change and education.

“Our path to victory runs through making sure we can reach so many of these disaffected younger people,” Patel told Jezebel. “This ad is a very important part of that, and Hulu is an incredibly important part of reaching that audience.” Patel’s campaign team sent Hulu a letter demanding them to end their “unwritten policy” on “censoring” a campaign advertisement before it could be aired.

“We are at an absolutely critical time in our nation’s history. How are voters supposed to make informed choices if their candidates cannot talk about the most important issues of the day?”

Responses on social media aimed at Hulu’s latest rejection were particularly intense and widespread, with #BoycottHulu hitting the number one spot on Twitter Tuesday morning.

“Hulu’s censorship of the truth is outrageous and offensive. Voters have the right to know the facts about MAGA Republicans’ extreme agenda on abortion – Hulu is doing a huge disservice to the American people,” the Democratic Congressional Campaign Committee (DCCC) tweeted.

Unlike regular broadcast channels, which are bound by the FCC to run spots from candidates, streamers have more flexibility when it comes to both the issues at hand, as well as the candidates attempting to advertise.

For Disney, this represented another challenge in their attempts to appeal to both sides of the political spectrum. The family-oriented company has previously voiced their opposition against Florida’s anti-gay Parental Rights in Education bill — better known as the “don’t say gay” bill — which drew fire from conservatives.

It also intends not to allow any political or alcoholic promotions on Disney+’s ad-based subscription tier when it releases later this year in order to help keep it’s family-friendly image for the platform. However, ESPN+ will accept political ads. 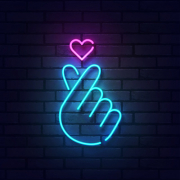 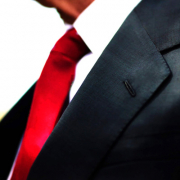 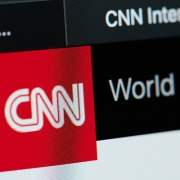 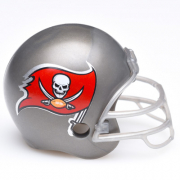 Antonio Brown Released From Buccaneers, Accuses Them Of Forcing Him To Play With Ankle Injury 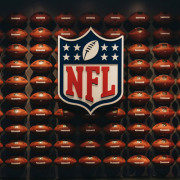 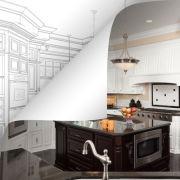 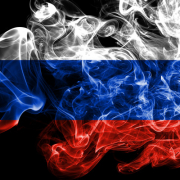 MLB Trade Deadline: Which Pitchers Or Hitters Could Be On The Move?
Scroll to top