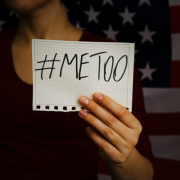 Harvey Weinstein is set to be extradited to Los Angeles to face sex-crime charges, a judge ruled this week. During the initial extradition hearing, prosecutors claimed they would likely be transferring Weinstein to California for the first half of July.

Weinstein appeared in court virtually from Wende Correctional Facility in upstate New York. A tweet of a screenshot from the virtual court case shows Weinstein covering his face when his latest request is denied.

Back in January 6th 2020, prosecutors in Los Angeles initially announced that they were charging Weinstein with sex-crimes; this was also one day before his rape trial in Manhattan that landed him in prison in the first place began.

Los Angeles prosecutors are alleging that Weinstein raped one woman and sexually assaulted another woman in two separate incidents two days in 2013.

In April 2020, the Los Angeles District Attorney’s office charged Weinstein again with another count of alleged sexual assault on a woman at a Beverly Hills hotel in May 2010.

Los Angeles Prosecutors in October 2020 yet again charged Weinstein with six more sex-crime counts: three felony counts of forcible rape and forcible oral copulation. Weinstein has since been given an indictment on the sex-crime charges in LA.

Elizabeth Fegan, the attorney for one of the survivors in the Los Angeles case, said the court’s extradition decision was “excellent news.”

“He has used every excuse for delay — time’s up! He will have to answer again for his horrific sexual abuse. I am looking forward to seeing Mr. Weinstein finally appear in Los Angeles to be arraigned on the many charges against him.”

Weinstein is currently serving a 23-year sentence following his conviction on first-degree criminal sexual act and third-degree rape in February 2020; he is appealing the conviction as well.

“We are disappointed by the judge’s ruling but we are appealing his decision in New York and we have filed a habeas corpus petition in the Los Angeles Superior Court to prevent the Los Angeles District Attorney from transporting Mr. Weinstein to Los Angeles until he can receive the medical care he needs in New York,” a spokesman for Weinstein said.

A spokesperson for the Los Angeles County district attorney said Weinstein “is entitled to a trial within 120 days from his arrival in Los Angeles, although it is unclear at this time when he will actually arrive in Los Angeles.” 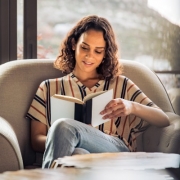 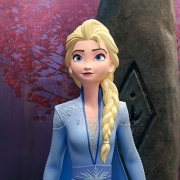 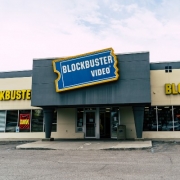 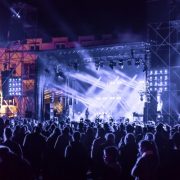 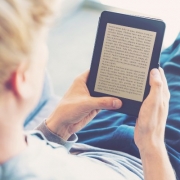 Britney Spears’ Attorney Files To Have Her Father Removed As Conservator

Brooks Koepka And Bryson DeChambeau’s Feud Won’t Be Brought To The US...