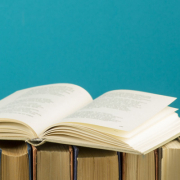 Tsiti Dangarembga made headlines last year after she was arrested in Harare while protesting against corruption. Now, she’s back in the spotlight for winning the PEN Pinter Prize for her “ability to capture and communicate vital truths even amidst times of upheaval.”

Dangarembga has become somewhat of a cultural icon within the past year, so this award is definitely appropriate based on the amazing work she’s done and shared with the world. The prize itself is given by free speech campaigners, English PEN, in honor of Harold Pinter.

According to the campaigners, every year the award is given to a writer of “outstanding literary merit who, as Pinter put it in his Nobel speech, shows a fierce intellectual determination … to define the real truth of our lives and our societies. Previous winners include Chimamanda Ngozi Adichie, Margaret Atwood and Linton Kwesi Johnson.”

Dangarembga is winning the award for her novel ‘Nervous Conditions,’ which she wrote when she was 25-years-old. Famous british novelist Doris Lessing regarded the novel as “one of the most important novels of the 20th century.”

The novel itself is actually the first in a trilogy, and follows a young village girl names Tambudzai, and as the novels progress readers get to witness her grow older.

Dangarembga hersels is also a filmmaker, playwright, and activist. Last year she was arrested in Harare while protesting against corruption within the government. She was charged with intention to incite public violence, but her case has not progressed, and many free speech organizations and fellow authors have been very public about their efforts to get the charges dropped.

“I am grateful that my casting – in the words of Harold Pinter – an ‘unflinching, unswerving gaze’ upon my country and its society has resonated with many people across the globe and this year with the jury of the PEN Pinter prize,” said Dangarembga.

“I believe that the positive reception of literary works like mine helps to prove that we can unite around that which is positively human.”

English PEN trustee Claire Armitstead recently spoke to the media to praise Dangarembga’s “unusual and exemplary career which has seen her make things happen for other people as well as achieving in her own right.”

“Through her trilogy of novels … she has charted the development of Zimbabwe from a British colony to an autocratic and troubled free state. In doing so, she has held a magnifying glass up to the struggles of ordinary people, in so many parts of the world, to lead good lives in the increasingly corrupt and fractured new world order. Hers is a voice we all need to hear and heed,” Armitstead explained.

Dangarembga is set to deliver a keynote speech at the PEN Pinter Prize ceremony on October 11th where she will also be announcing the co-winner of her prize. 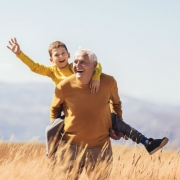 Was Life Easier for Previous Generations? 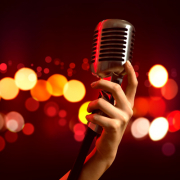 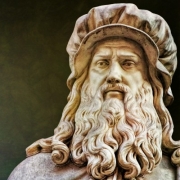 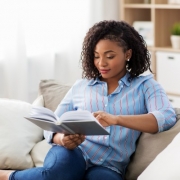 US Must Vaccinate More People To Avoid Covid Variant From Becoming Dominant,...
Scroll to top