Uber and Lyft announced this week that customers will be paying more for rides temporarily, as both companies are now adding a surcharge to deal with the rise in gas prices nationwide.

In a statement made to the media, Lyft said that the company is asking riders to pay a “temporary fuel surcharge” which will go directly to the drivers as a means of compensation for the rise in gas prices nationwide.

“We’ve been closely monitoring rising gas prices and their impact on our driver community,” a company spokesperson said.

The company didn’t specify how much the surcharge would be, but it will likely be dependent on the length of the trip for the rider. Uber announced last week that they would also be adding a surcharge on all Uber trips and Uber Eats services for the next 60 days. After that, the company will reassess the charges.

“We know that prices have been going up across the economy, so we’ve done our best to help drivers and couriers without placing too much additional burden on consumers,” Uber said in a statement.

Uber said the surcharges will also go directly to the drivers. Uber also clarified that the surcharge will not apply to rides that begin in New York City of Uber Eats deliveries within the city’s limits because drivers there are receiving a 5.3% increase to the city’s minimum earnings standard for the past month.

Following Russia’s invasion of Ukraine, gas prices have risen exponentially all around the nation. Uber and Lyft have both stated that the rise in fuel prices is the reason they’re both implementing the surcharges into their ride policies.

As of this Monday, the average cost of a regular gallon of gas has reached $4.325, according to AAA. That price reflects a 26 cent increase in the past week alone.

Around this time last year the average price for a gallon of regular gas cost around $2.859.

President Biden announced a ban on all US imports of Russian oil and gas, a move that he acknowledged would likely cause the price of gas to increase nationwide. Biden also pledged to do everything in his power to not have the rise in gas prices impact Americans and their wallets. 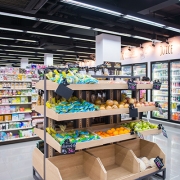 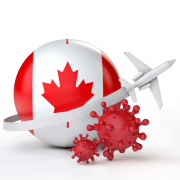 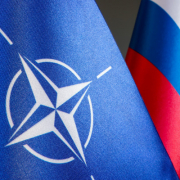 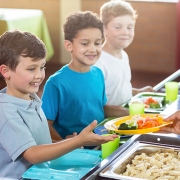 Russia Requesting Military And Economic Aid From China, According To US Off...