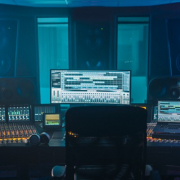 The late Aaliyah was truly an icon in the 90’s. Her untimely death left a true void in the pop/R&B sphere but her talent has continued to live on for decades. However, a majority of the singer’s music is unavailable to stream on most platforms. Her albums One In A Million (1996) and Aaliyah (2001) have remained off all platforms since the dawn of their existence.

Aaliyah’s earlier singles and debut album Age Ain’t Nothing But A Number (1994) are available. This week, fans on social media began to speculate that the remainder of her discography would finally be uploaded to streaming services after the account Blackground Records 2.0 shared a new website and hashtag: #AaliyahIsComing.

The Estate of Aaliya Haughton shared a statement this week, detailing the battles behind the scenes they’ve faced when it comes to releasing the icon’s music, including this recent attempt: “We’ve battled a lot behind the scenes, enduring shadowy tactics of deception with unauthorized projects targeted to tarnish the work.”

“Although we will continue to defend ourselves and her legacy lawfully and justly, we want to preempt the inevitable attacks on our character by all the individuals who have emerged from the shadows to leech off of Aaliyah’s life’s work.”

“Ultimately, we desire closure and a modicum of peace so we can facilitate the growth of the Aaliyah Memorial Fund and other creative projects that embody Aaliyah’s true essence, which is to inspire strength and positivity for people of all creeds, races and cultures around the world,” the statement continued.

The estate also released its own hashtag, #IStandWithAaliyah, which superstar Missy Elliott, who was also close with Aaliyah, retweeted.

“While we share your sentiments and desire to have Aaliyah’s music released, we must acknowledge that these matters are not within our control and, unfortunately, take time.” 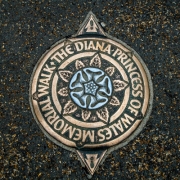 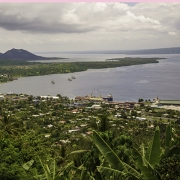 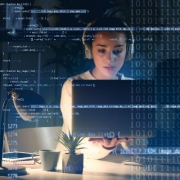