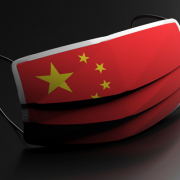 Shanghai has begun to phase in lockdown measures for its citizens as an Omicron-fueled wave of new Covid-19 cases is spreading rapidly throughout mainland China. The country is currently experiencing its second highest caseload since the beginning of the pandemic two years ago.

According to city officials, the eastern side of the Huangpu River, which divides Shanghai, will be under lockdown between Monday and Friday, which will be followed by similar restrictions across its western side in the coming week. Massive covid testing is also taking place across the city.

Shanghai alone is the home for over 25 million people, making it one of the leading hotspots in a nationwide outbreak of Covid-19 that began in the beginning of the month.

Earlier this month, President Xi Jinping urged his officials to “minimize the impact of the virus on the economy and reflect on the zero-Covid policy.”

Shanghai ruled out locking down the city as a means of protecting the economy. However, a record 3,450 asymptomatic cases were reported within the city last week, accounting for nearly 70% of China’s current Covid-19 cases.

China’s National Health Commission on Monday reported “5,134 new asymptomatic cases for the previous day, and 1,219 local confirmed infections. Although the case numbers remain relatively insignificant in a global context, they are China’s highest since the first weeks of the pandemic.”

The city government said in a public notice on Sunday that “the two-part lockdown is being implemented to curb the spread of the epidemic, ensure the safety and health of the people and root out cases of infection as soon as possible.”

Shanghai’s public security bureau said it was “closing cross-river bridges and tunnels, and highway toll booths concentrated in eastern districts until April 1st. Areas to the west of the Huangpu River will have similar restrictions imposed.”

A member of the city’s pandemic taskforce had over the weekend vowed Shanghai would “not shut down. A lockdown in Shanghai, the country’s major financial and trading hub, would impact the entire national economy and the global economy.

“If Shanghai, this city of ours, came to a complete halt, there would be many international cargo ships floating in the East China Sea.”

“It seems clear that the authorities have been trying to rely on targeted measures to the maximum extent possible, but clearly they now feel they cannot afford to wait any longer in Shanghai,” said Thomas Hale of Oxford University’s Blavatnik School of Government. 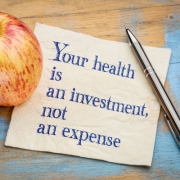 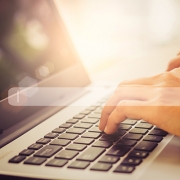 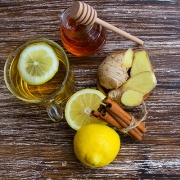 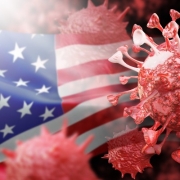 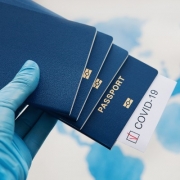 How An Author And Reiki Master Is Giving Positivity And Empowerment To Those...

U.S. Opens Second COVID-19 Boosters For Americans 50 And Up
Scroll to top