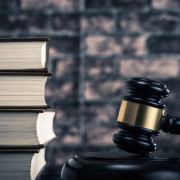 The murder trial of Derek Chauvin will begin this week in Minneapolis. Chauvin is charged with the second-and-third-degree murder of George Floyd as well as manslaughter after he detained Floyd over suspicion of passing a $20 counterfeit bill last May.

In a viral 9-minute video of the interaction between Chauvin and Floyd, the former officer can be seen kneeling on Floyd’s neck while he was already handcuffed and two other officers kept him on the ground. Floyd can be heard multiple times saying that he couldn’t breath and felt like he was about to die. The video then led to some of the biggest protests against racial injustice and police brutality since the 1960s.

In Minneapolis especially, the Black Lives Matter movement began with hundreds of peaceful protests which eventually were turned violent, many times due to police interference. The authorities claim to be planning on increasing the amount of police and national guard presence on the streets ahead of the trial this week.

Areva Martin is the Civil rights attorney and commentator who is working with Floyd’s family. Martin recently spoke to the press ahead of the trial this week to discuss how “the family is seeking justice, the public is seeking accountability.”

“The world is waiting to see if the US will be courageous enough to stand up to a system that has a history of violating the rights of African Americans and, rather than protecting those lives, has actually destroyed them.”

The prosecution and defence are mainly concerned with the cause of Floyd’s death and Chauvin’s reasoning for why he felt he had to lean into Floyd’s neck for such an extended period time when he was already detained.

In an autopsy performed by the Hennepin county medical examiner office, it was determined that Floyd’s death was a homicide due to the fact that he suffered from heart failure brought on by “law enforcement subdual, restraint, and neck compression.”

It’s expected that Chauvin’s defence team will focus on the findings that Floyd had heart disease as well, and there was evidence of “fentanyl intoxication and recent methamphetamine use,” in his system. Floyd’s team, on the other hand, is expected to focus on the fact that Chauvin had a long history of using excessive force in the past, including multiple incidents of kneeling on people throughout his career.

After Floyd’s death, Chauvin was fired and arrested, and this marks the beginning of what is likely to be one of the most closely watched court cases in modern history.

“George Floyd wasn’t the first person to be killed by police on this block, but [in the past] media wasn’t the way that it is and a lot of it got swept under the rug … How do we prevent this from happening? That could be my son. I have two sons,” said Mileesha Smith, a Minneapolis community member who was present at a vigil held this weekend ahead of the trial.

If Chauvin is charged to the fullest extent, he could face a maximum sentence of 40 years in prison. 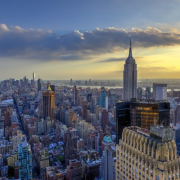 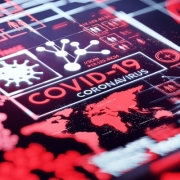 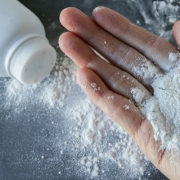 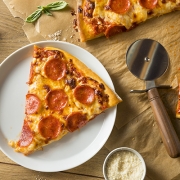