Illinois Representative Adam Kinzingler became the first congressional Republican to call on Florida Representative Matt Gaetz to resign and face a federal investigation into the sex trafficking allegations made against him.

Kinzinger simply tweeted this week that “Matt Gaetz needs to resign” along with a link to a Daily Beast article that explained the allegations against Gaetz; many other major news outlets are still working to confirm the allegations and their source.

This isn’t Kinzingler’s first time speaking out against his own party either. During the end of 2020 especially, he constantly condemned former president Donald Trump and his administration for heavily pushing baseless claims of election fraud that aimed to attack the foundation of America’s democracy.

No official charges have been made against Gaetz, and he has since denied all allegations made against him. Hours after the investigation and allegations were made public Gaetz was on Fox News denying any wrongdoing and claimed he was the victim of an “elaborate extortion scheme.”

Gaetz then went on to write an op-ed piece declaring that he would “absolutely not be resigning,” and discussed how his campaign sent out fundraising pleas which blamed the media for trying to take him down. Very little GOP allies have spoken out against, or with, Gaetz, most are keeping quiet as the possibility of a federal investigation still lingers.

Individuals working on the potential investigation told the media that “federal investigators are seeking to determine whether Gaetz was provided travel and women in exchange for political favors as part of a broader probe. The investigation includes scrutiny of a trip to the Bahamas and whether women were paid to travel for sex with the Florida Republican congressman and others, a potential federal crime,” according to the sources.

CNN also has previously reported on investigators looking into allegations that Gaetz had sex with an underage girl who was 17 at the time, and with other women who “provided drugs and money in violation of sex trafficking and prostitution laws.”

CBS News, which first reported on the investigation, was told by a spokeswoman: “Rep. Gaetz has never paid for sex, nor has he had sex with an underage girl. What began with blaring headlines about ‘sex trafficking’ has now turned into a general fishing exercise about vacations and consensual relationships with adults.”

Investigators are currently considering Gaetz’s connections to several associates and other government leaders in Florida who may have benefited politically from the congressman in exchange for things like campaign donations, travel, and escorts. Gatz’s lawyers have declined to comment. 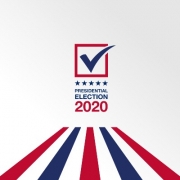 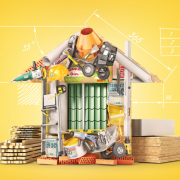 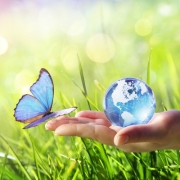 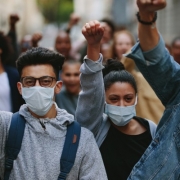 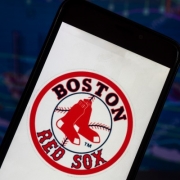 Duke Of Edinburgh, Prince Phillip, Has Died At The Age Of 99

1 In 3 Covid-19 Survivors Diagnosed With Mental Health Disorders Within 6 Months...
Scroll to top