Throughout this past week in America there have been indicators that the labor market is continuing to weaken, and new jobs aren’t being created at a rate they once were. The pandemic obviously has everything to do with this, however, despite the decline in hiring throughout the nation, first-time filings for unemployment remained relatively stagnant in the end of 2020.

This is surprising because in terms of the pandemic and economy, the US has entered into its worst phase so far; and that began back in November. First-time filings have been on a steady increase throughout the fall, but by the end of last week, weekly claims totaled 787,000. The Labor Department and Dow Jones both estimated that 815,000 filings would’ve been the total based on the trends that existed at the end of the year.

The report showed that compared to the week prior the amount of filings decreased by 3,000 for first-time filings, and 126,000 for continued claims. Now, the total amount of individuals receiving continuous claims is around 5.07 million and those receiving benefits from all government assisted programs declined by 420,000 to 19.2 million.

This week ADP reported that private contracts and workers accounted for 123,000 job losses in December, which is the first time that the sector of the labor market has seen such a substantial decline in employment. Ian Shepherdson, a chief economist, recently spoke with the media about this predictable yet devastating consistency in unemployment.

“A combination of Covid fear and state-mandated restrictions on activity in the services sector is squeezing businesses, and no real relief is likely until a sustained decline in pressure on hospitals emerges.”

The Labor Department is currently projected to report that the US economy has added at least 50,000 jobs to the labor force in America at the end of 2020. However, the unemployment rate has continued to increase and is now at 6.8%, according to estimates from Dow Jones.

While the labor market continues to remain in deep distress the average for continued unemployment claims has oddly decreased; last week it fell down to 818,750, for comparison this time last year the amount of continued claims totaled 219,750.

Illinois is the state responsible for the biggest drop in claims with a decline of 62,765. Multiple states showed that they gained more than 10,000 claims in the last week; including Colorado, Georgia, Kansas, Virginia, and Texas.

The fourth quarter is expected to show a considerable growth in the amount of new hires that occurred. This is also based on current investment and consumer spending data. The Atlanta Federal Reserve’s GDPNow tracker of activity is predicting a 8.9% gain for “domestic product” and employment. 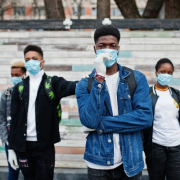 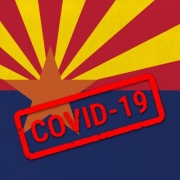 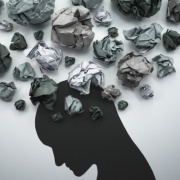 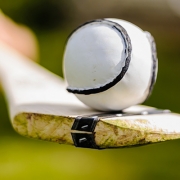 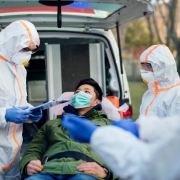 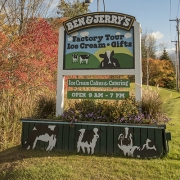 WHO Warn Covid-19 Likely to Become Endemic
Scroll to top